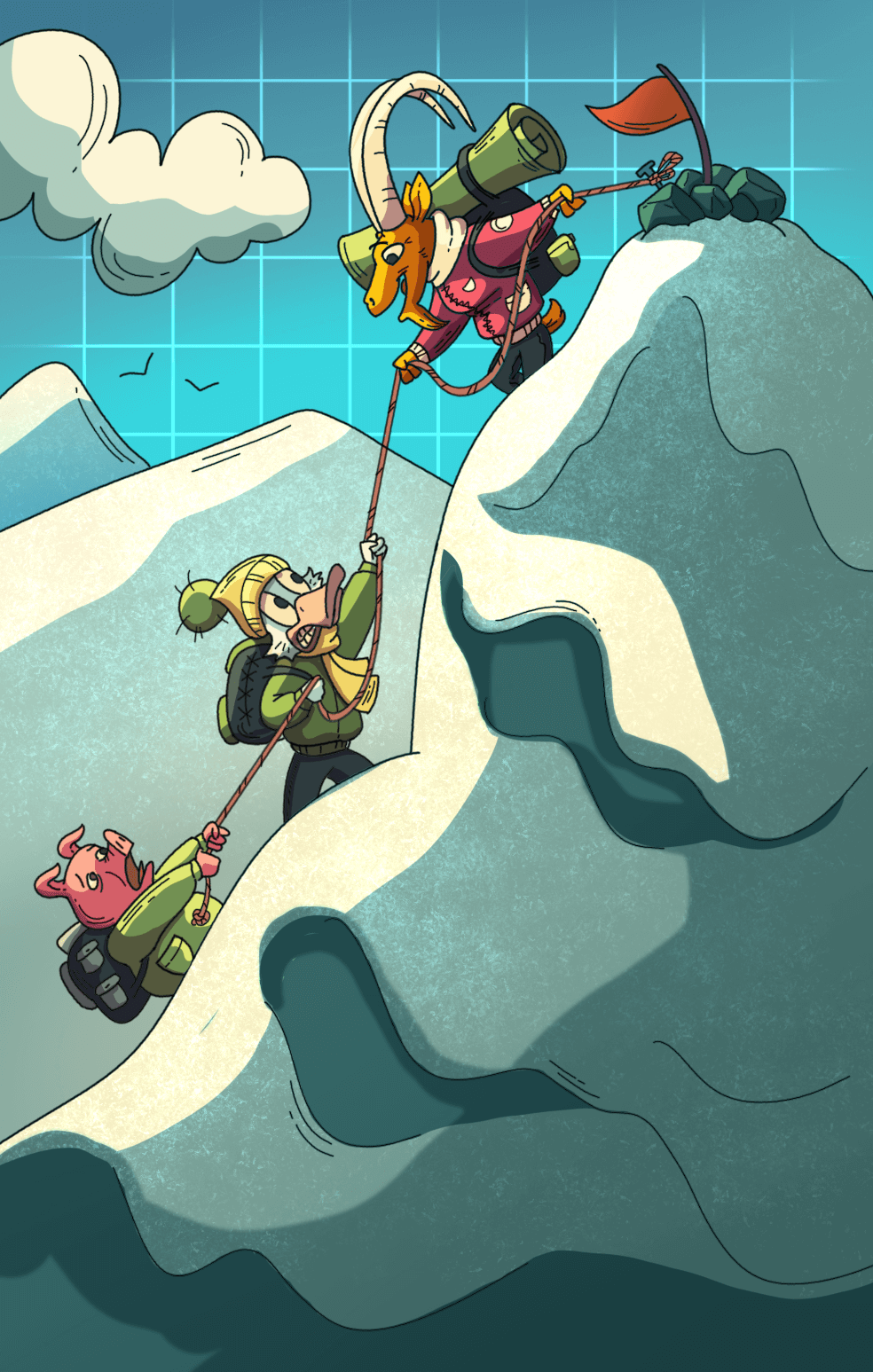 G-ModelElementsMechanics
Levels are one of the basic gamification mechanics. Their function is to provide informative feedback for the users. Users can see their overall success via levels.

Levels are relevant to the "Insignias" category (see Insignias). Contrary to other types of insignias, such as badges, ranks, and statuses, the levels are designed to indicate the user's in-game progress.

Levels are relevant to the general layer of feedback in the model of gamification (see Model).

The main purpose of levels is to add meaning to all actions that help get to the new step. That helps to maintain the main metrics, resetting them when necessary without taking anything away from the user.

The major risk of the system of levels is their rapid and meaningless accumulations, as well as the imbalance between the level and the actual input to the game progression. Very few systems make the time spent by users playing the game their main indicator. The newbies should become easily absorbed by the game, while experienced players should also not lose interest in it. Setting up such a system is a sophisticated task which demands a variety of indicators to be considered.

Duration of the effect

A game that can be completed by reaching a certain level is suitable for short-term objectives. When the game is long-term, you should implement the system of resetting the levels or converting them into other items.

What can I do with this?

Gain
The main goal of a game is to further motivate the user to act in one way or another. Gaining levels is one of the simplest motivating mechanics.
Accumulate
When levels become valuable, then the higher the level of users is, the higher is their in-game status. The ability to level up is another motivating mechanic for completing the actions for which the game was designed.
Convert
It is advisable to make the levels perceived as the means and not the goal for them to be of a more long-lasting value. This way, users level up not for the sake of increasing the level but rather to discover new in-game features.
Demonstrate
The demonstration of the level gained is a crucial mechanic that gives players the opportunity to claim their achievements and set up a benchmark for other users to follow up to. 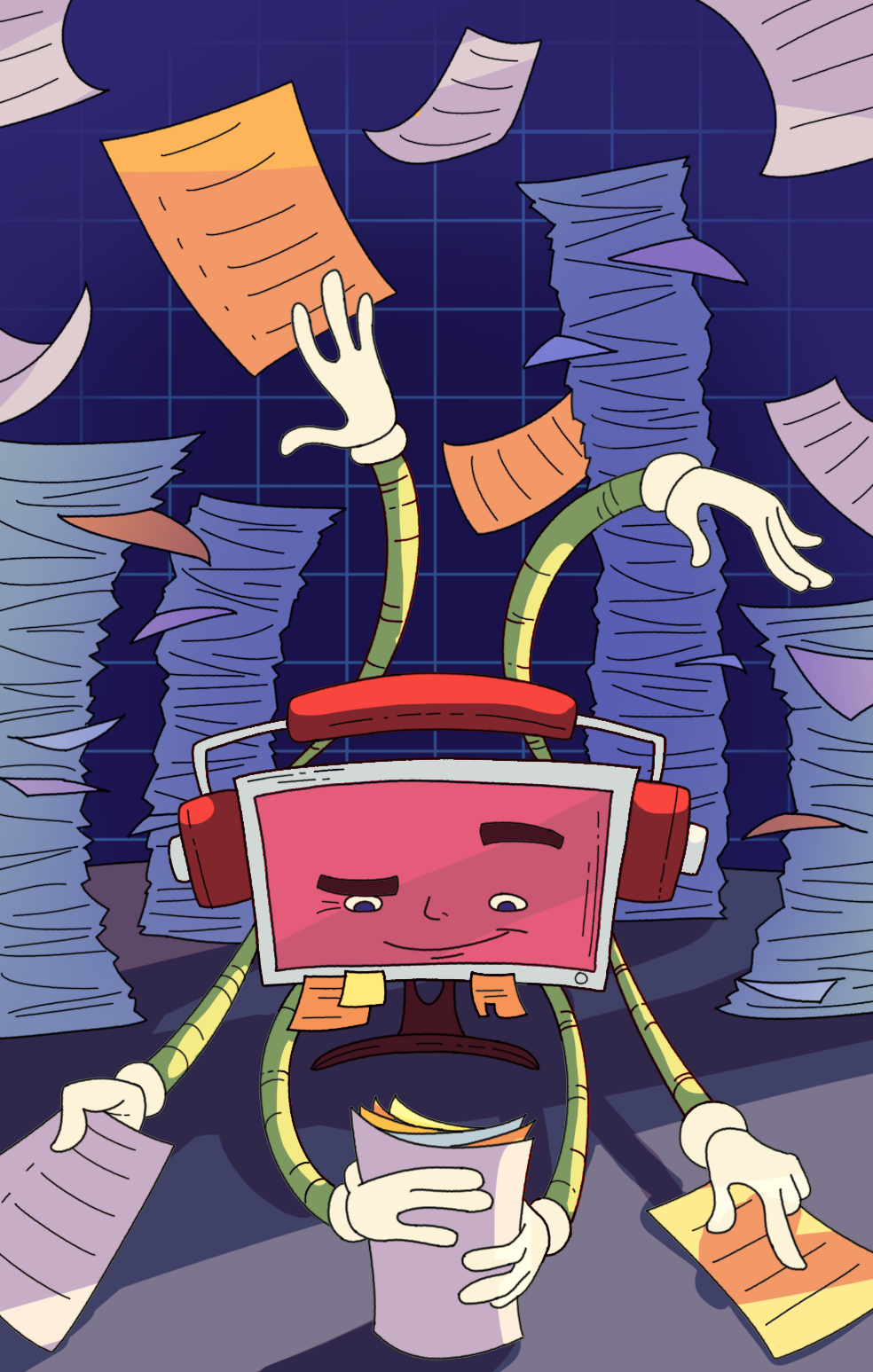 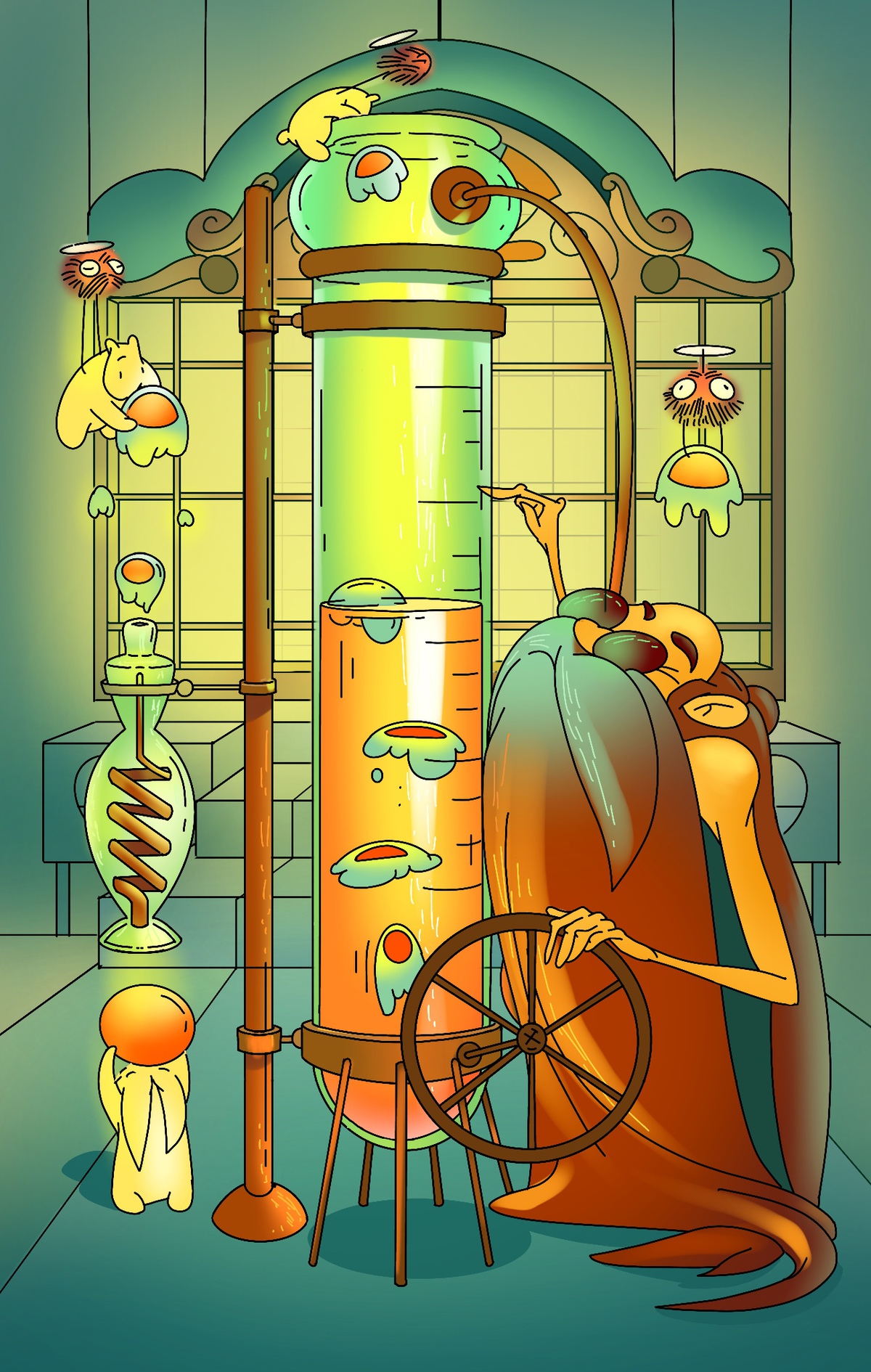 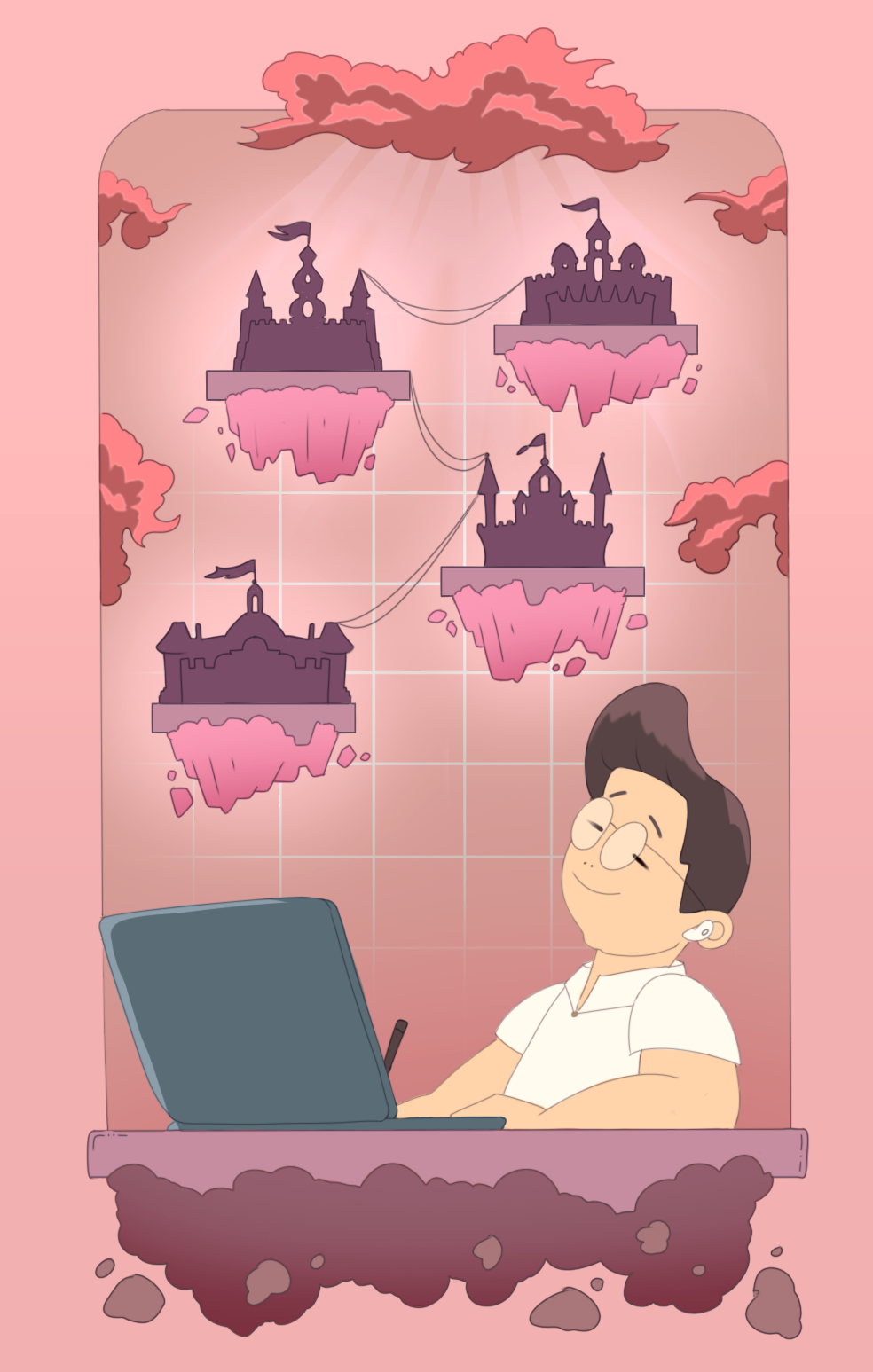 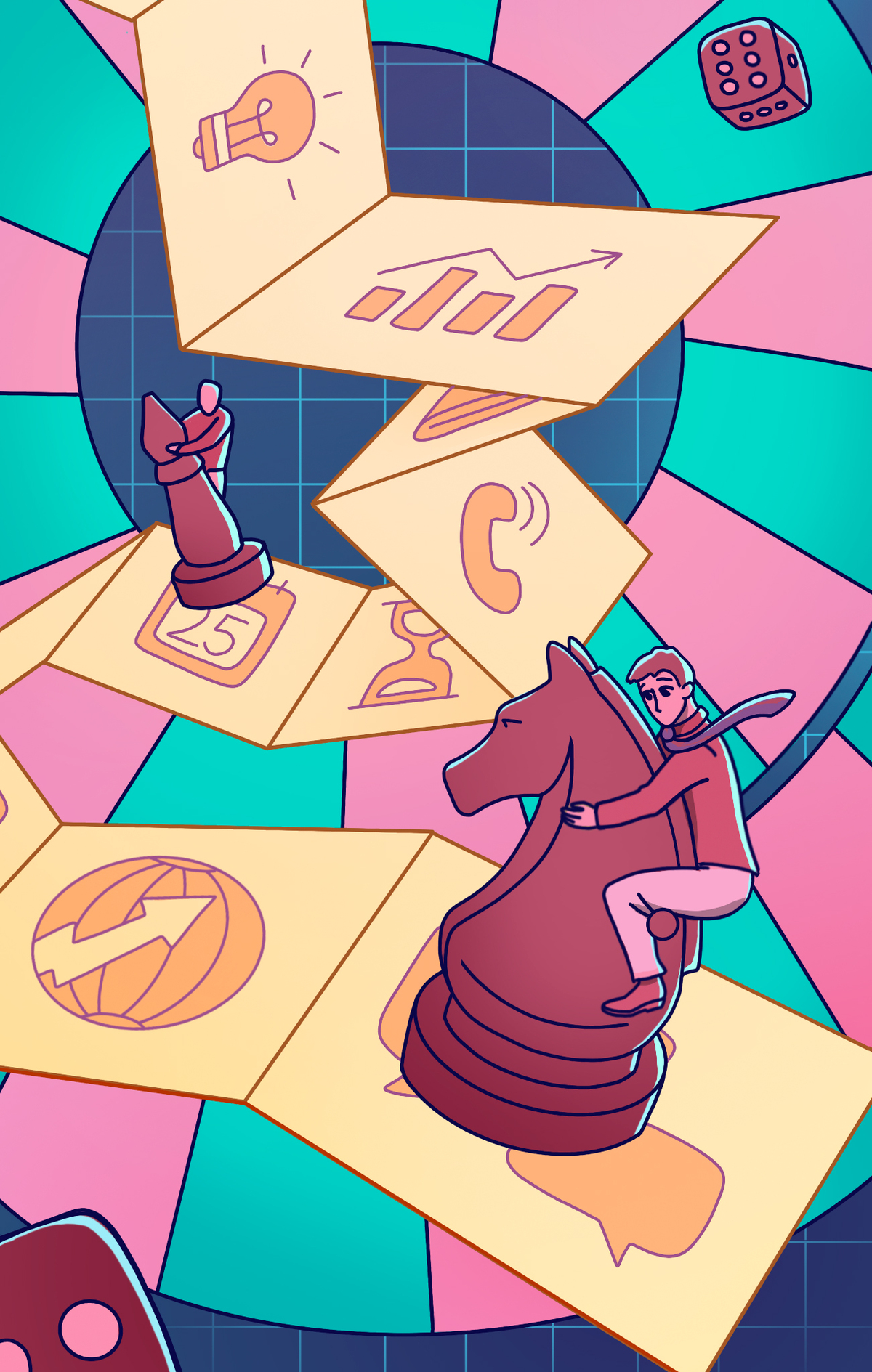 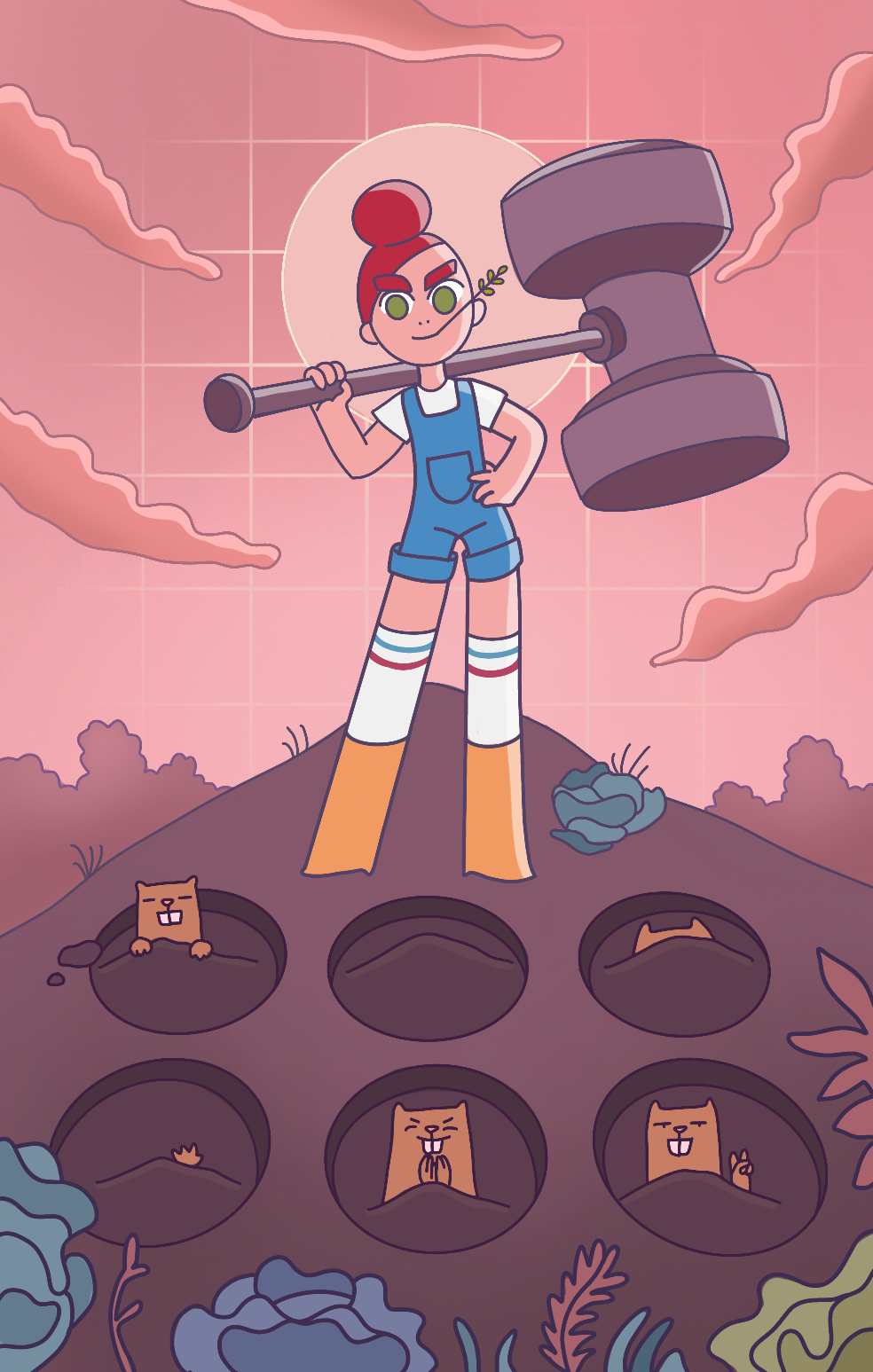 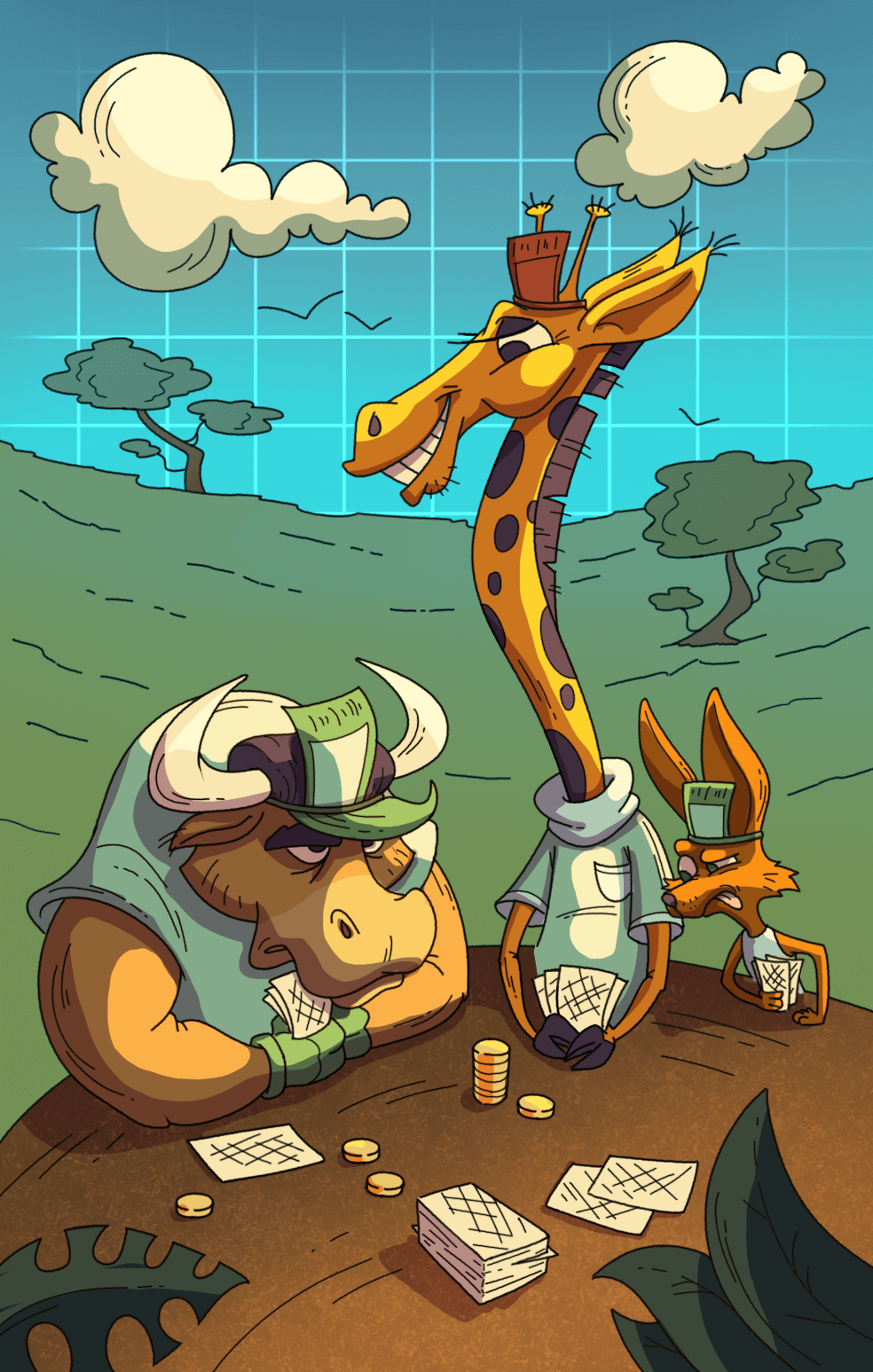 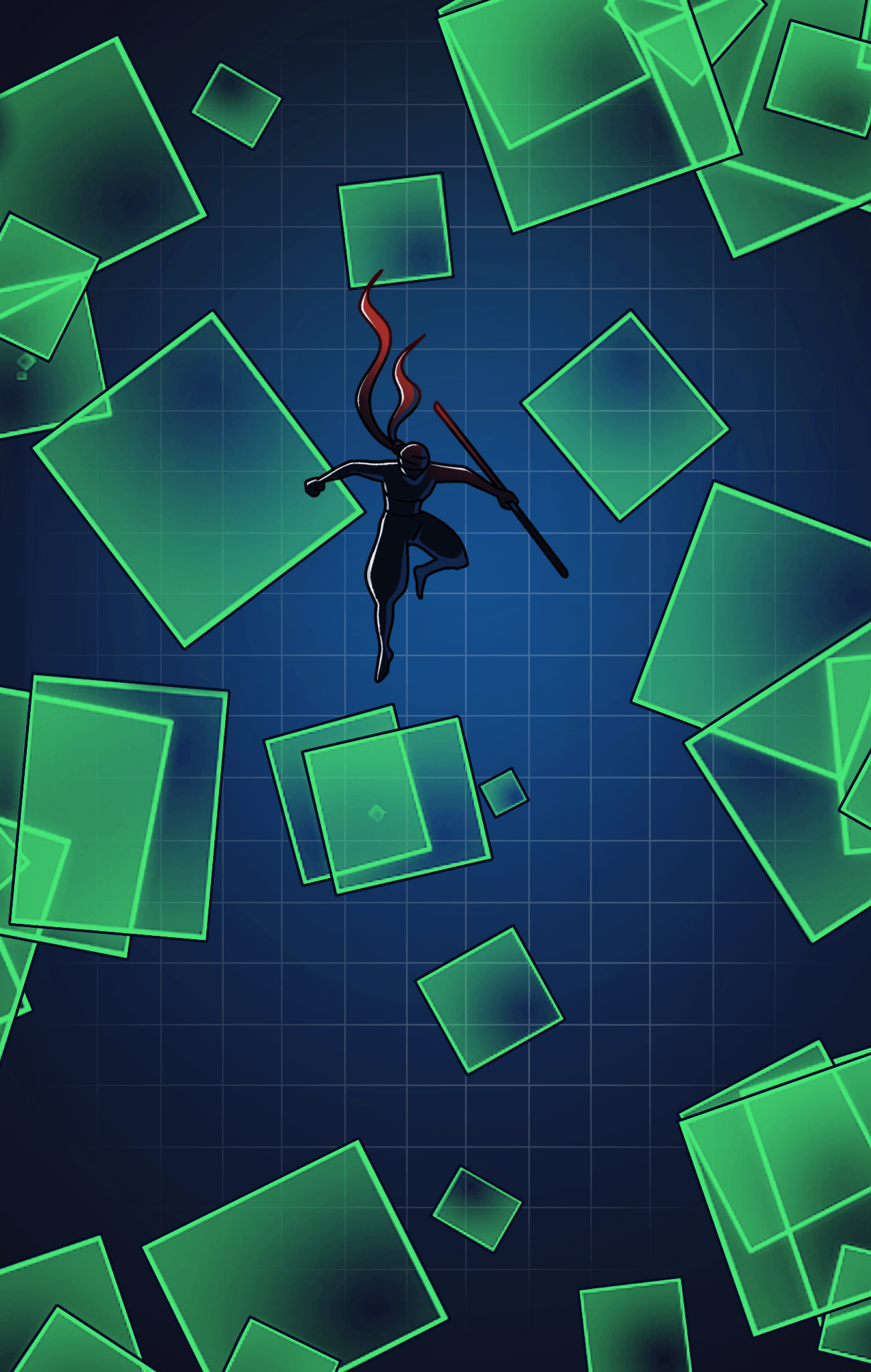 Cyber attack from the air 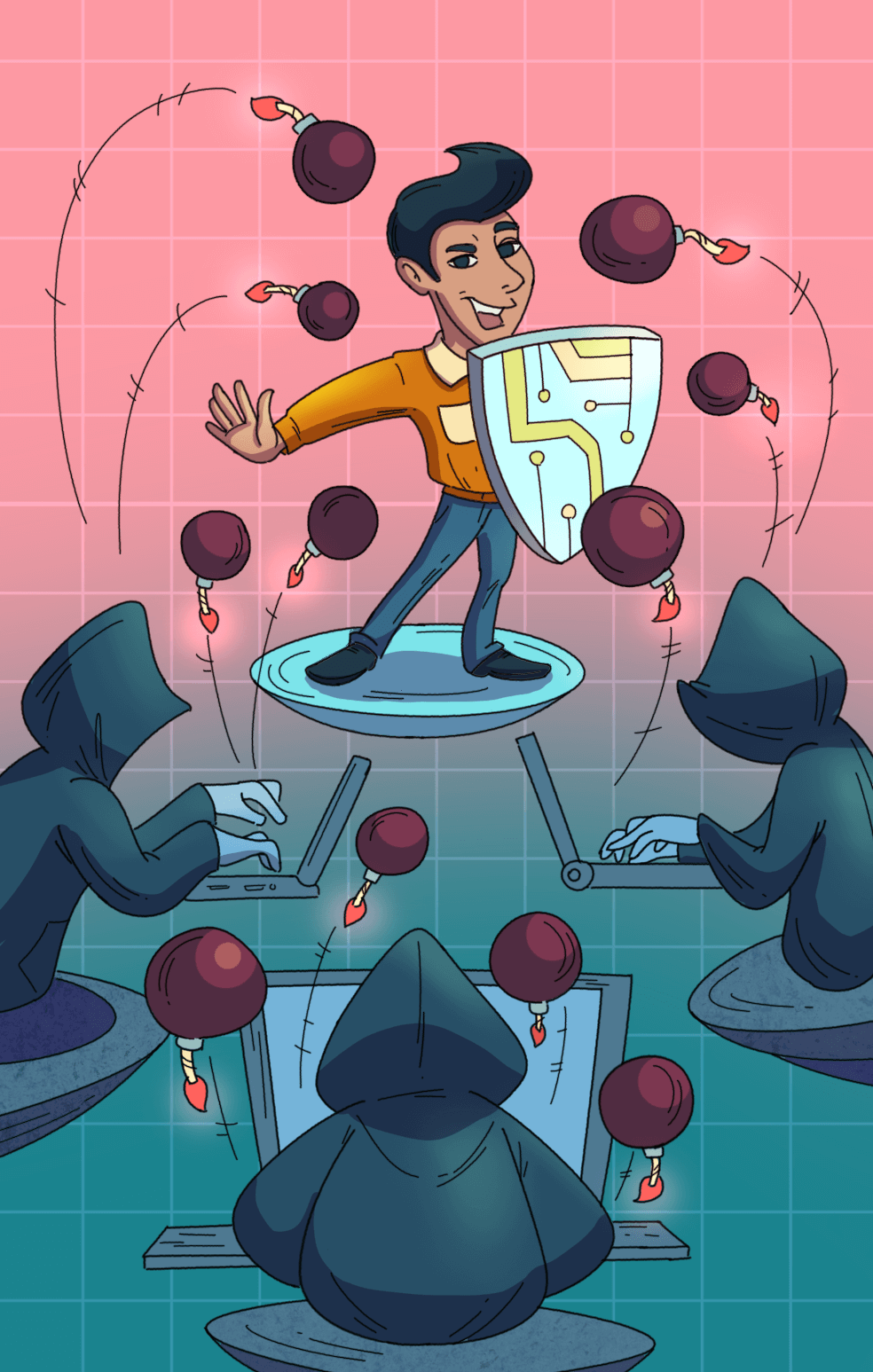 Level up your character 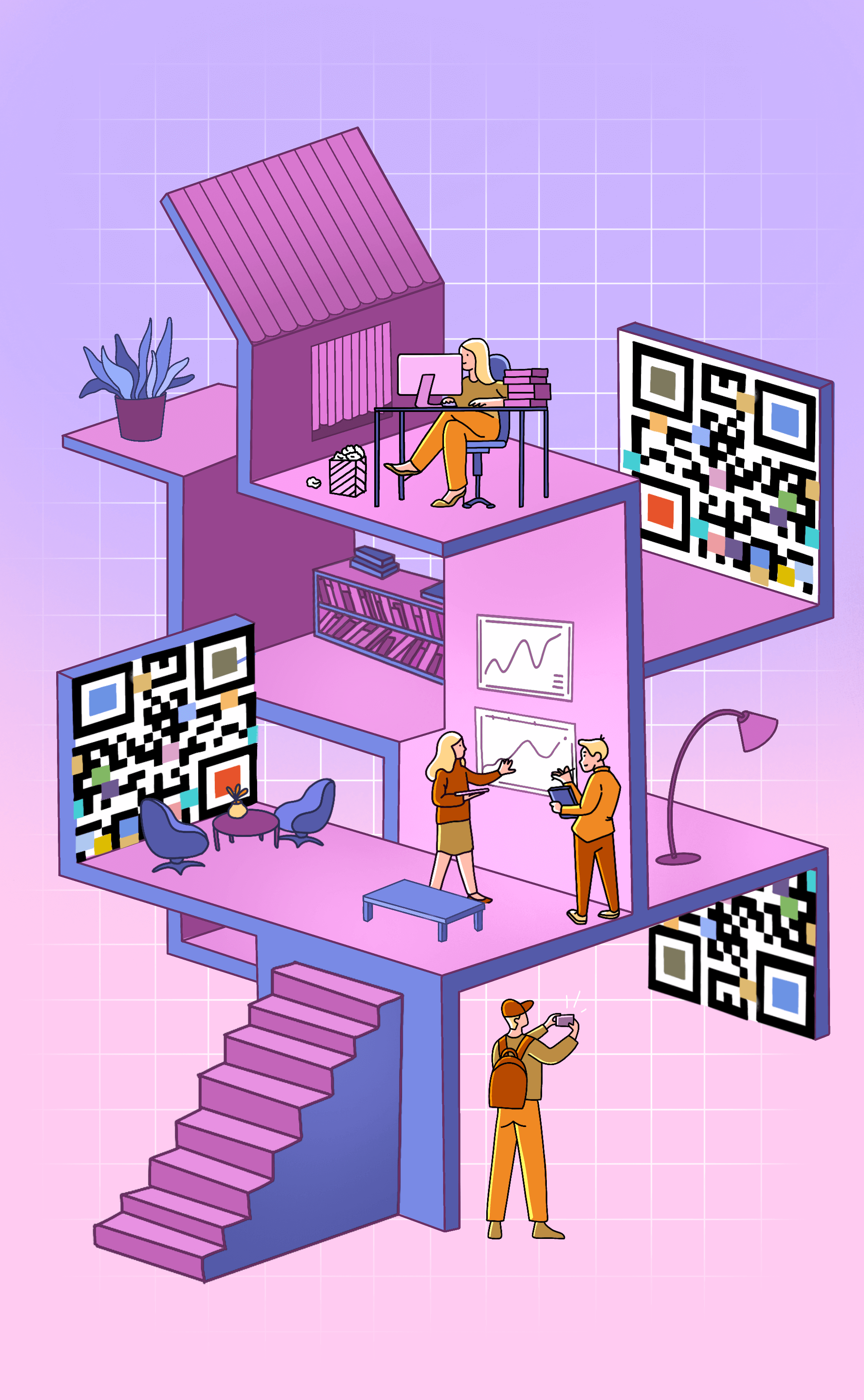 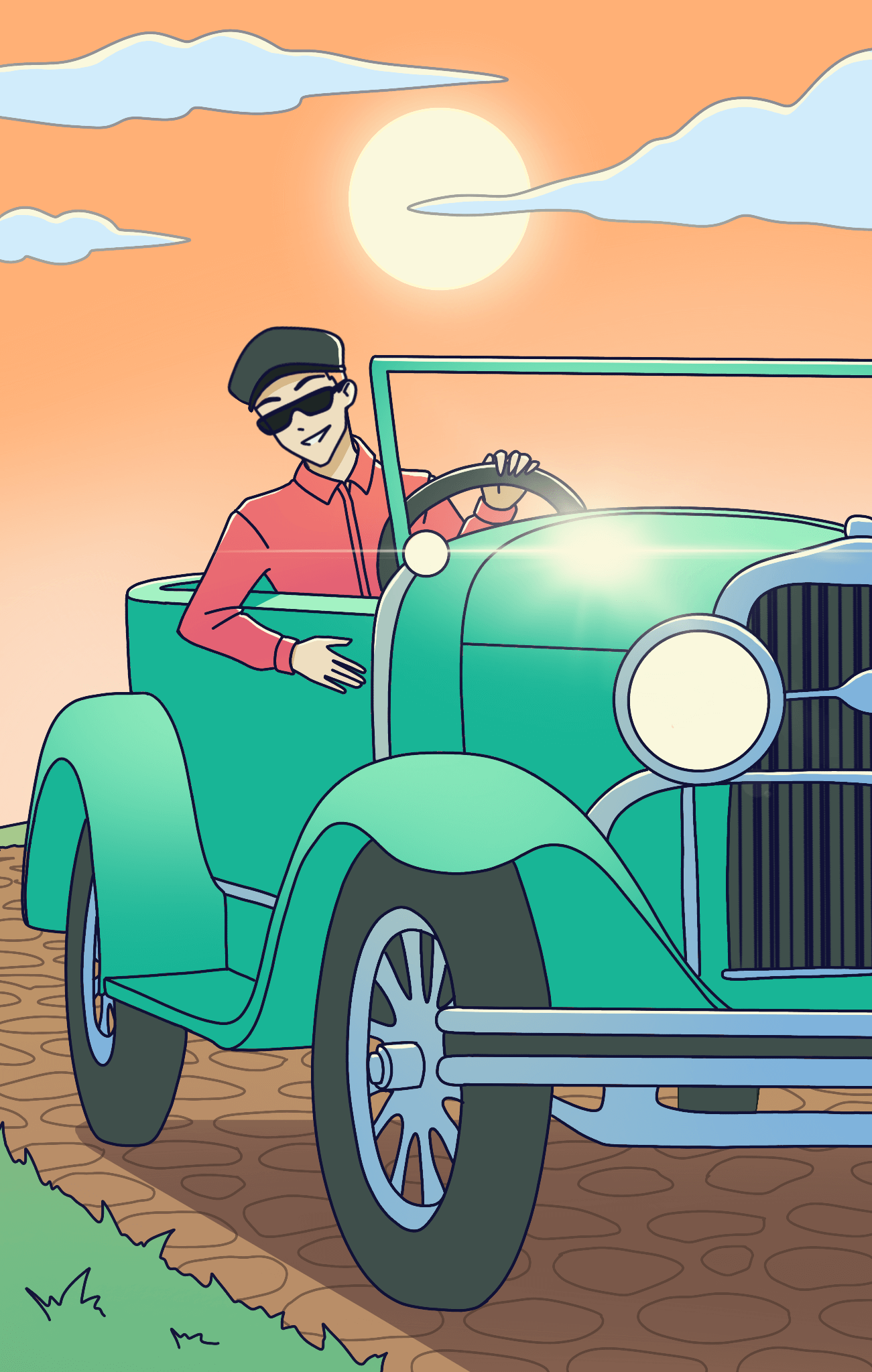 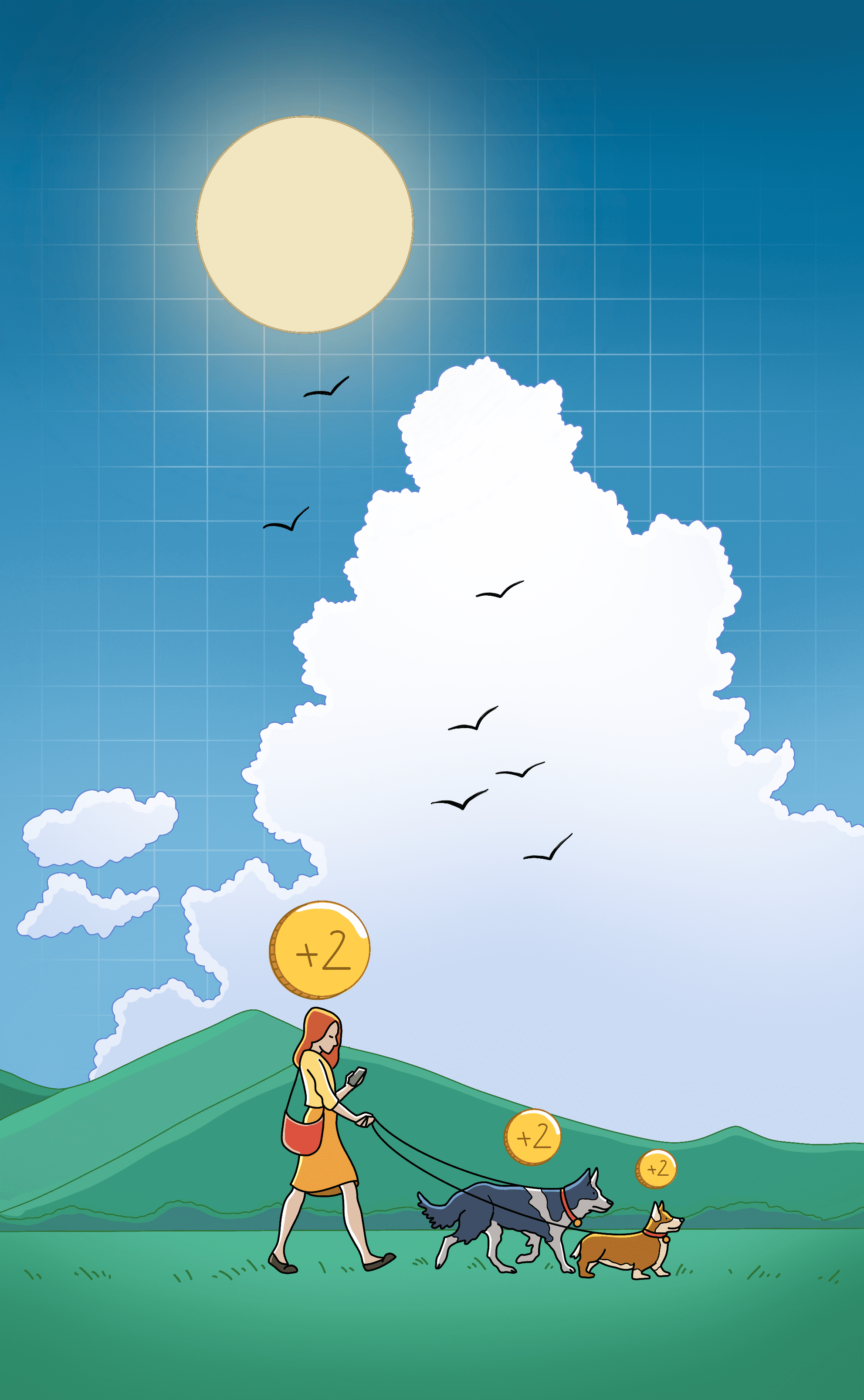 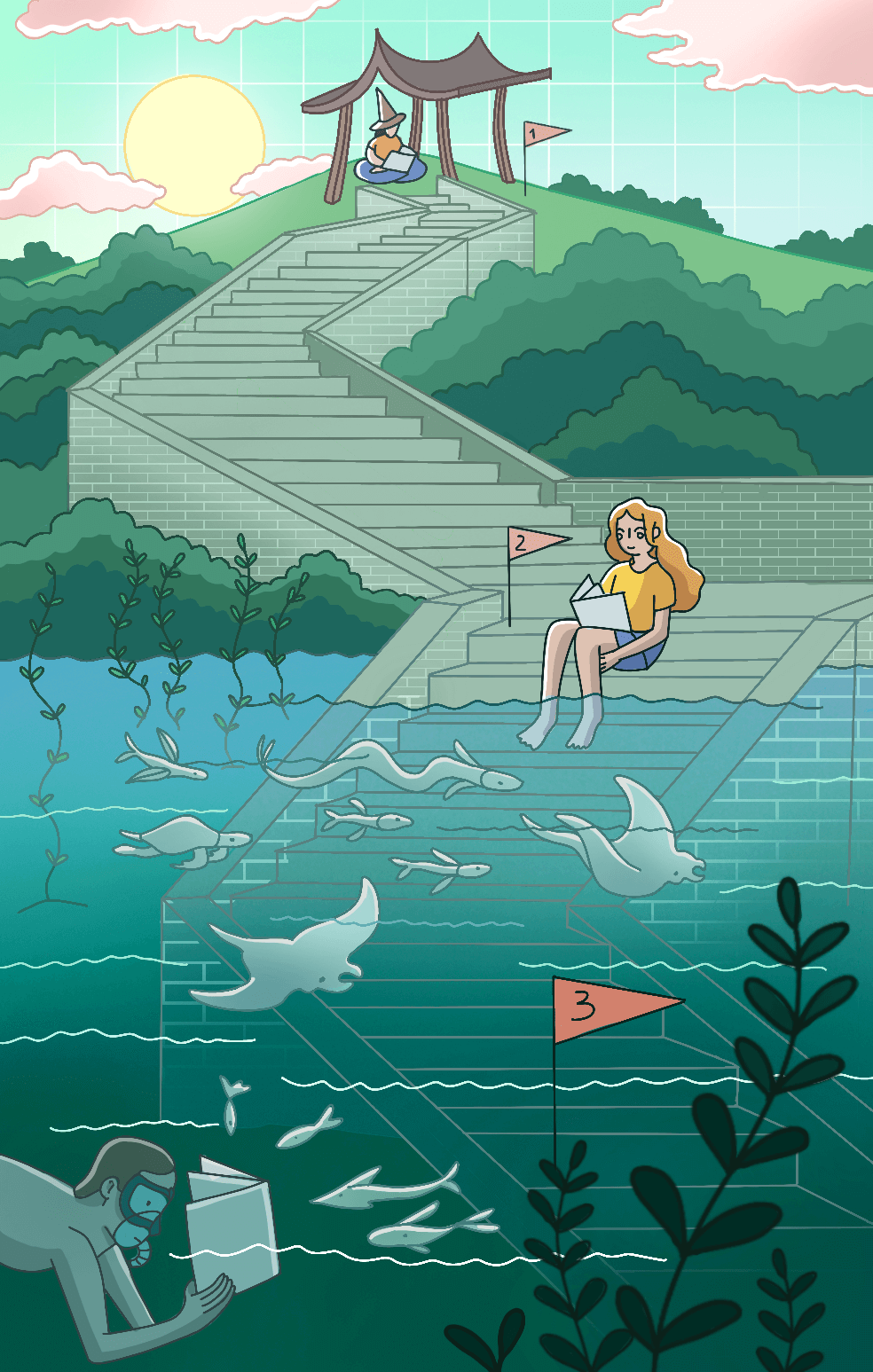