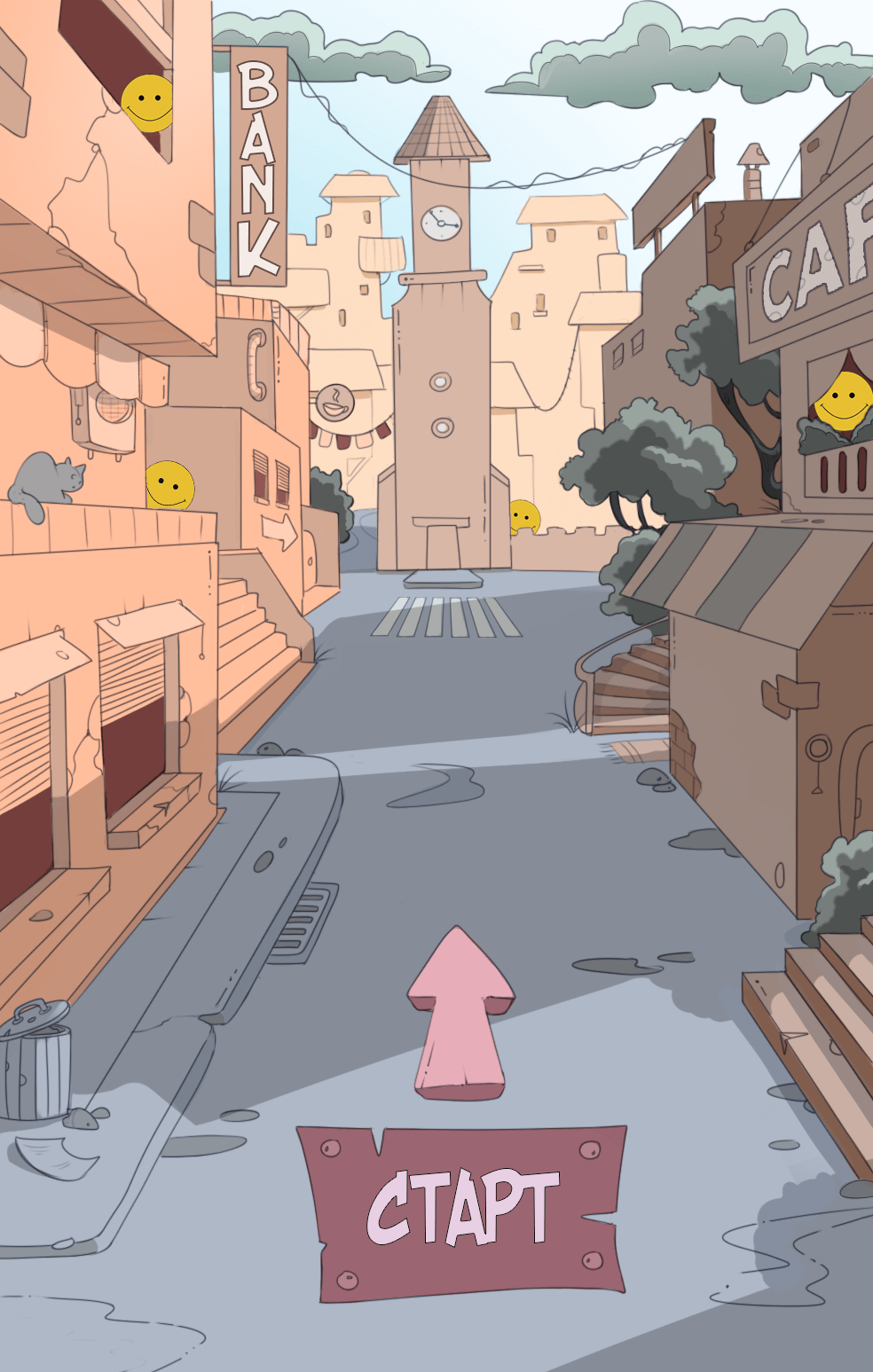 PotionsMarketing Engagement
Difficulty level — hard
3months
7specialists
Move to other realms by means of an ARG with an interactive narration. It will help you to plunge users into your brand universe and make them attached to the product. For greater success, reward the most active participants with bonuses and present the winners with valuable prizes.

The target audience will expand
You will attract enthusiasts who like to spend their spare time in an extraordinary way, young people or active games admirers. By means of the ARG, you will get users acquainted with the product/brand.
Brand awareness will increase
A well-designed game will attract the media's attention and provide better publicity for your brand, as was the case with the Fortnight shooter. Before launching a new season, the game developers placed game elements in different parts of the world — colorful lamas in London phone booths.

number of participants
It is possible to increase your coverage with the ARG promo, but you will not be able to get the players themselves. To prevent that, you should set minimum requirements for participants. For example, make it not necessary for players to have any specialized equipment.
the number of players who have completed the whole game
The game should not be too complicated. The more people play the game from the beginning to the end, the more engagement you will get. However it should not be too easy; otherwise, it would be impossible to reveal the winners and the most active participants.
the number of requests dynamics
The game should be related to the brand. For example, create an educational ARG oriented at the company product. Remember to offer to make a certain targeted step several times during the game and when it is completed: go to the site, make a purchase, leave a request, etc. 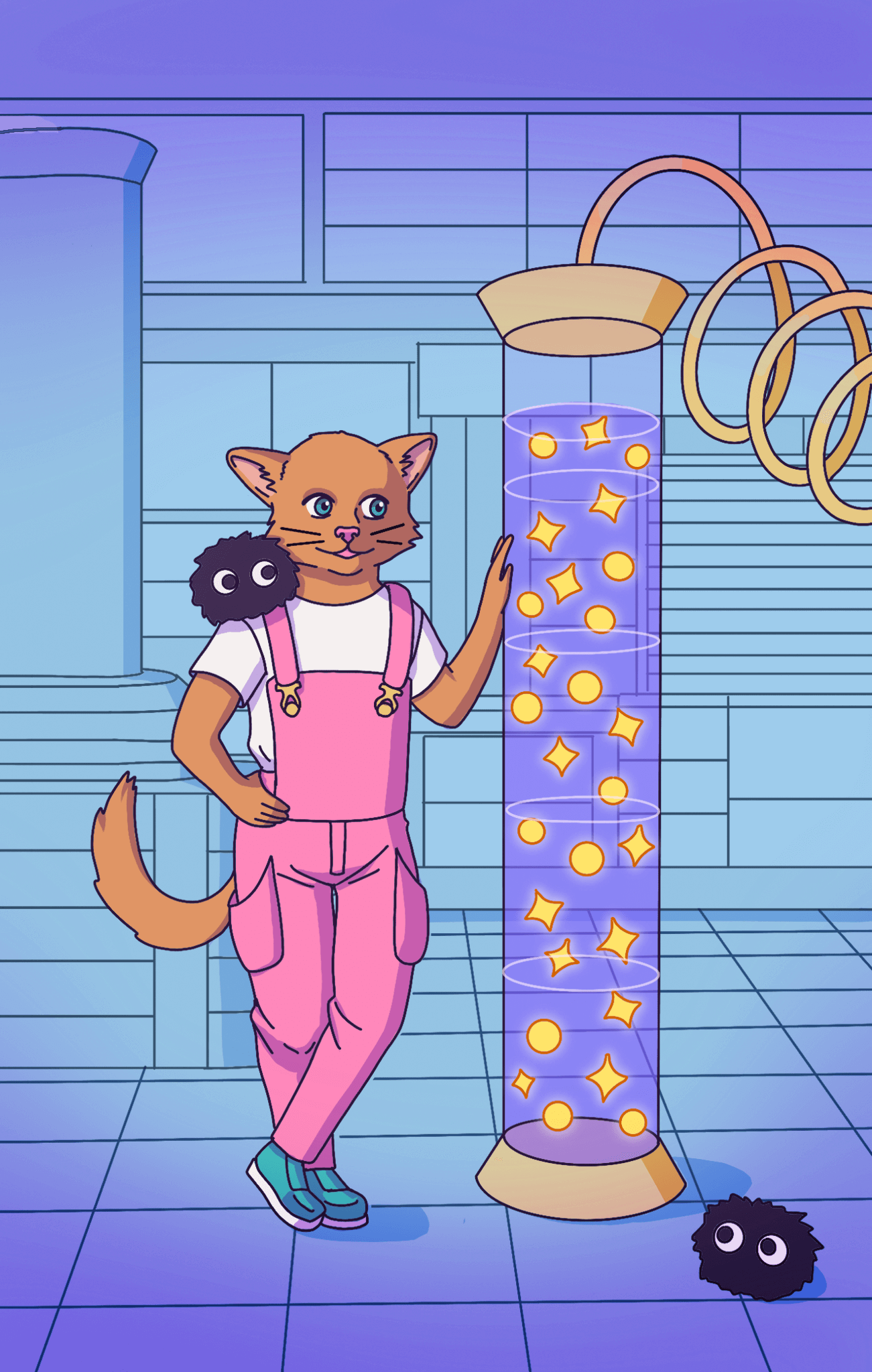 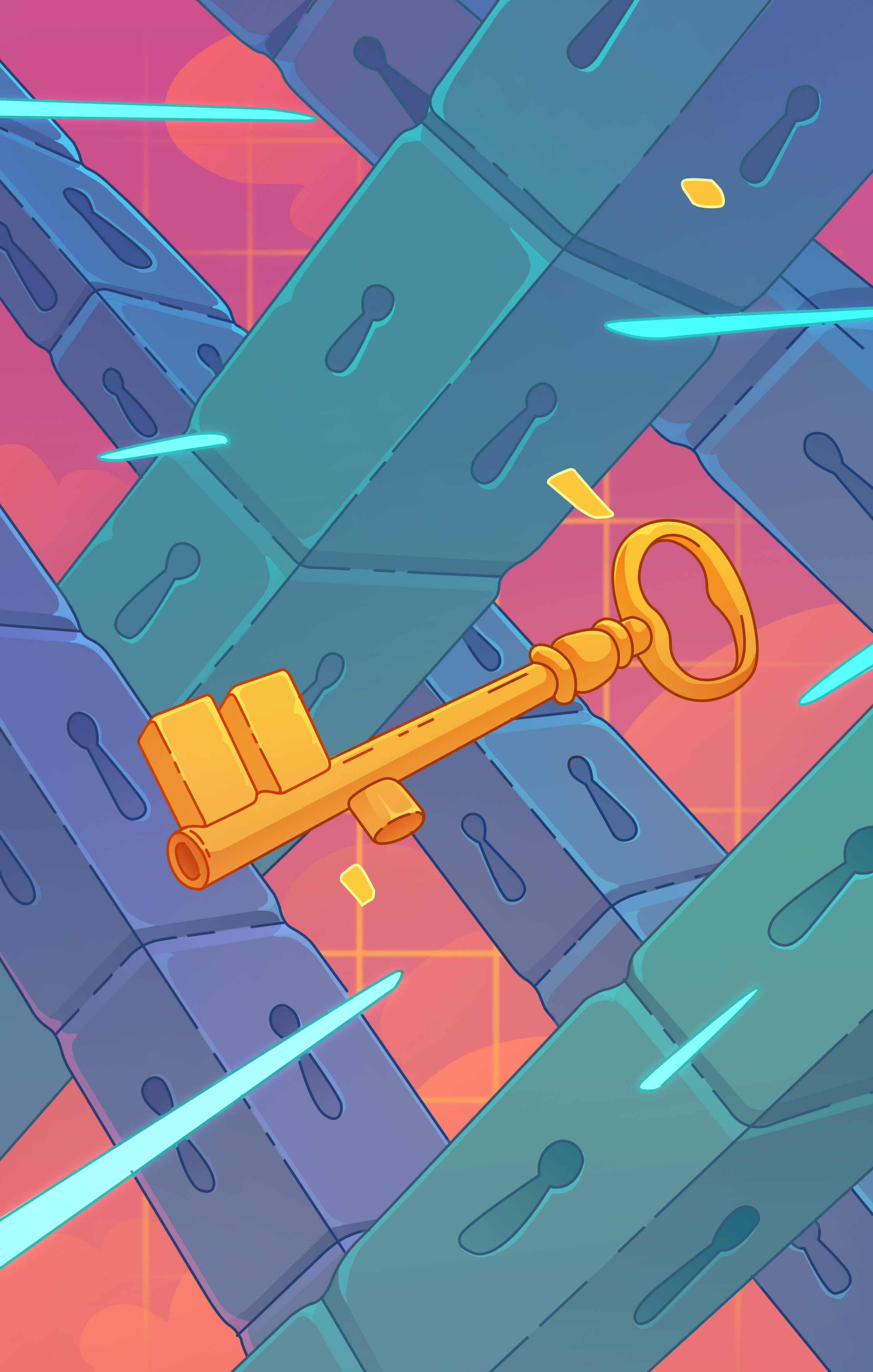 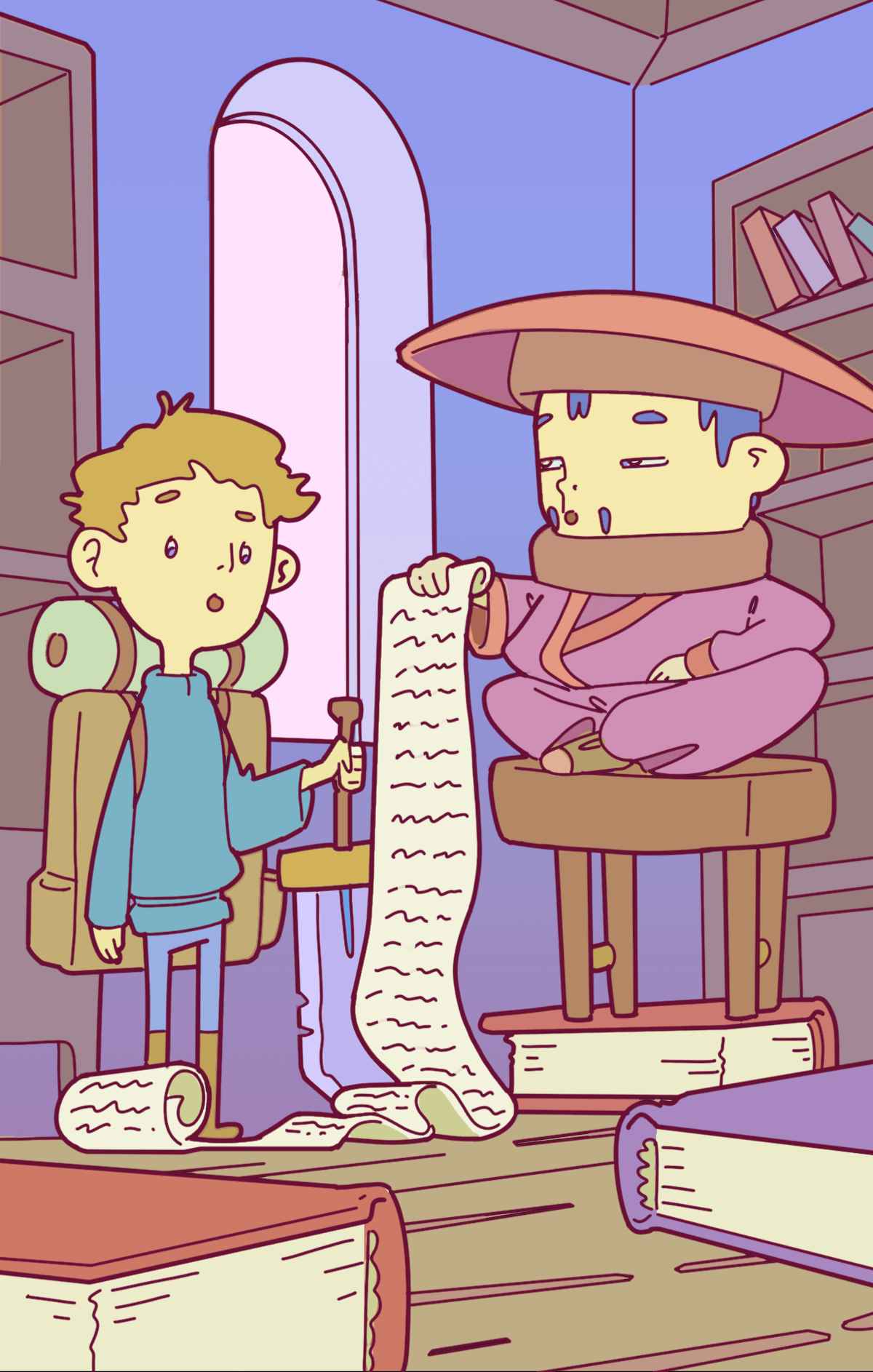 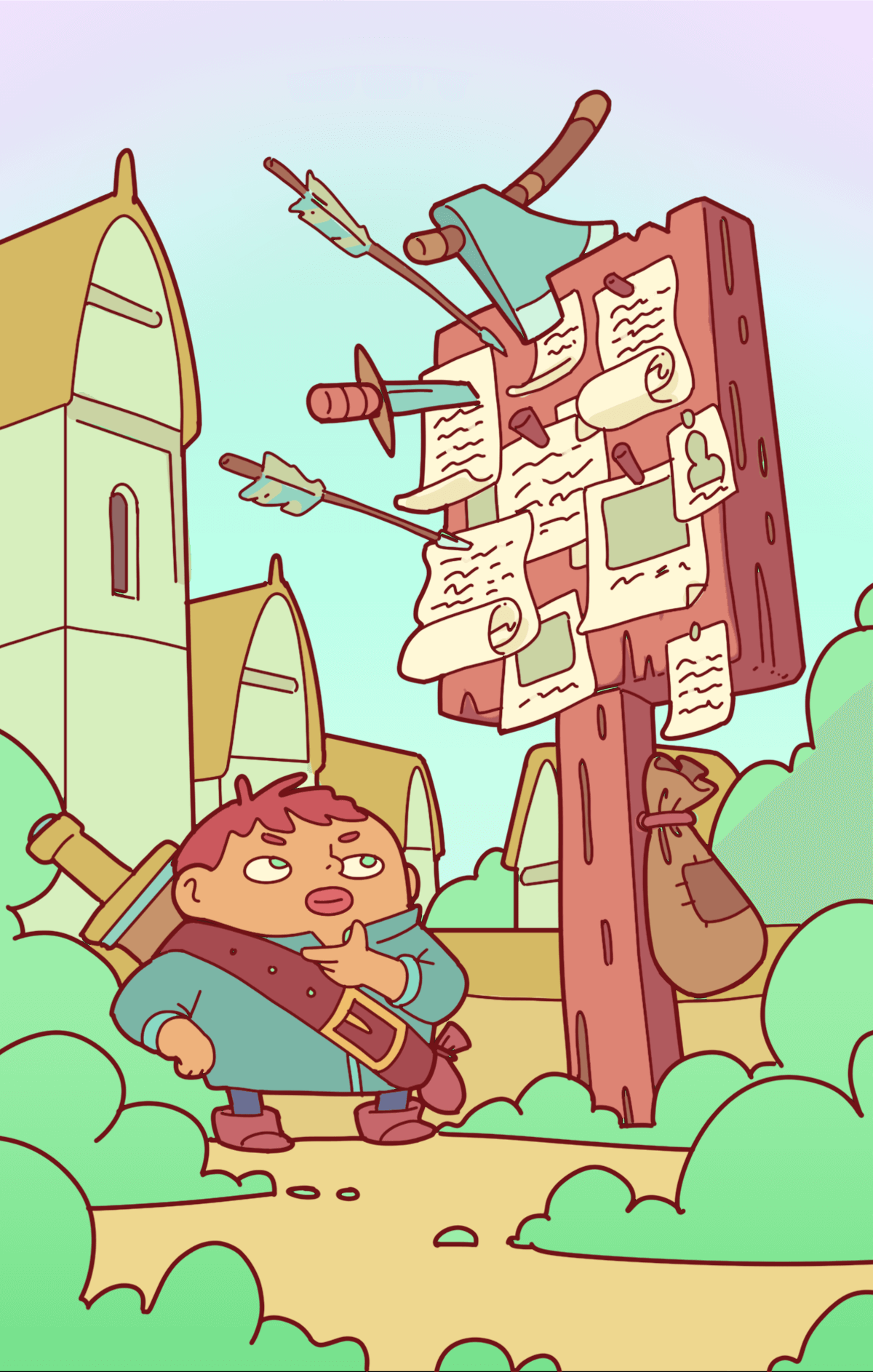 How to apply the Potion

1
Develop a game script
– Engage game designers. Study your audience, analyze your product's values and characteristics. Using this information develop the mechanics of interaction with your product. Which characteristics and values should users learn about during the quest?

– Consider two major components of a successful quest — metagame and the core gameplay. The basic gameplay is a set of particular actions the player should perform in order to play. For example, to jump over the obstacles, collect the same color elements, sort items, or shoot at a target. Any mechanics appropriate for the character of your prospective client may be chosen. The metagame is an additional semantic content of the basic gameplay. It provides the answer to the question of why we are playing this game. It can be a character story playthrough or skill boost. Or perhaps earning coins that can be used to build a house. The metagame component should be related to your product. This is where emotions and attachment emerge.

– Come up with a system making users stay in the quest. Set up a great grand prize for the winners. But keep in mind those with less involvement. Think of the intermediary rewards. These can be either real mini bonuses (a discount on the product) or virtual ones (points, scores, rewards). Alternatively, social factors can keep users playing (recognition badges in gamers' community, etc.)

– Under the assistance of a scriptwriter, think over the narrative. This is a story behind the core gameplay and metagame. The narrative describes the character within the context, the surrounding area, the background of its origin, etc. This is a story and a plot. It is the narrative that forms the player's emotional connections during games and quests playthrough.
2
Place objects in the area
– Choose the quest location. That can be one city, the whole country, and a smaller site, such as an underground or a mall.

– What real objects will the player interact with? This can be your product, people (the game developers), or other objects (elements of the surrounding area)

– How will the player interact with objects? Search, take photos, describe, collect, or do something else?
3
Tell users about the game
Analyze the channels your current and prospective consumers follow. Make a promotion plan and track KPIs.
4
Make arrangements for the game process
Do not leave the quest participants alone with the game. You are to organize a team that will accompany the players through the game. In the virtual space, this is a support team that will respond to questions and organize the granting of awards. As for the reality (during the quest itself), it is advisable to engage actors who will complement the players' experience.